Jacksonville's Veterans Park lies on a small triangle of space between West California and West Main streets, northeast of the Britt Gardens and south of the Jacksonville Library at 290 West Main Street.  The park has a small, tree-shaded lawn with commemorative marker and statue.

The space for Veterans Park was donated by the landowner in about 1945-46 to honor three of Jacksonville’s “boys” who died during WWII, Wayne Combest, Justus Lewis, and George Davis.

Three Atlas fir trees were planted to honor the three men. Soon after the planting, the tree to the west was dug up and stolen, and not replanted. In 2000, when the park was rededicated, the statue installed and the Blue Star Memorial By-Way marker unveiled, the third tree, a Douglas fir, was replanted at last.

The figurative statue, known as the Universal Infantryman, which has a flow of water running through it into a small pool, was sculpted by artist, Alik Iskenderov from Azerbaijan. His part of the project was a gift to Jacksonville in hopes of enhancing his chances of gaining permanent residency. Featured is a soldier kneeling for a drink of water during the Battle of Bulge. A uniform and M-1 rifle were borrowed from the Camp White Museum so that the soldier’s clothing would be as accurate as possible.    It was dedicated in a public ceremony on June 6, 2000.

Semyon Bilmes, a talented Russian artist arrived in Jacksonville, during the 1990s from New York City, built a three-story building on Main Street, and opened up an art school.

Semyon was soon appointed to the City’s Parks’ Committee.  Looking for neglected portions of parks in Jacksonville to rehab, Semyon soon took on the dried out patch of grass, located across the street from his art studio on Main Street known as “Veteran’s Park. He raised the money to completely revitalize the park and talked his friend, Alik Iskenderov, to donate his time to sculpt the Universal Infantryman statue.

As a side note, Semyon talked the Woodlands Association into installing benches along the trails. 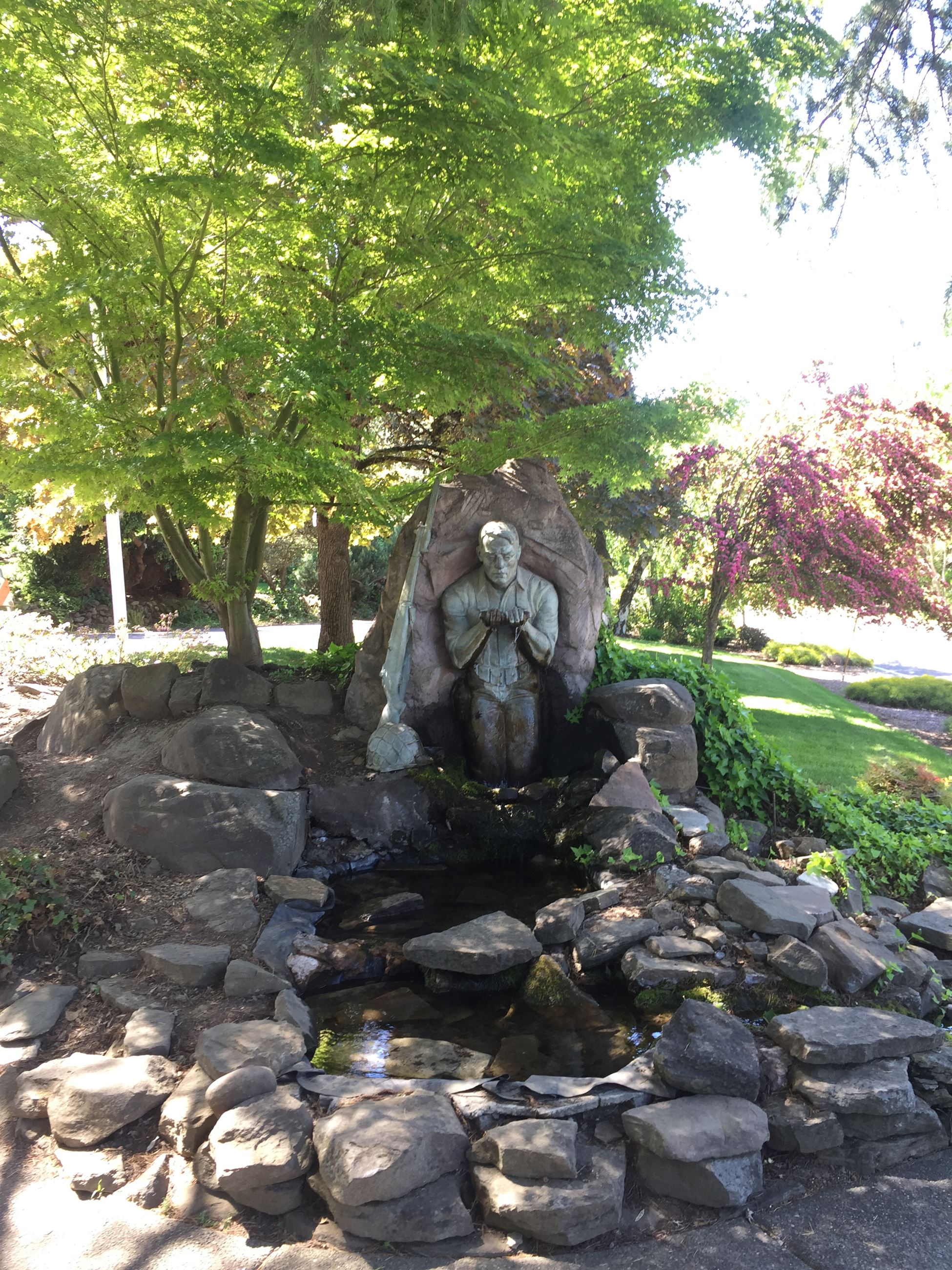 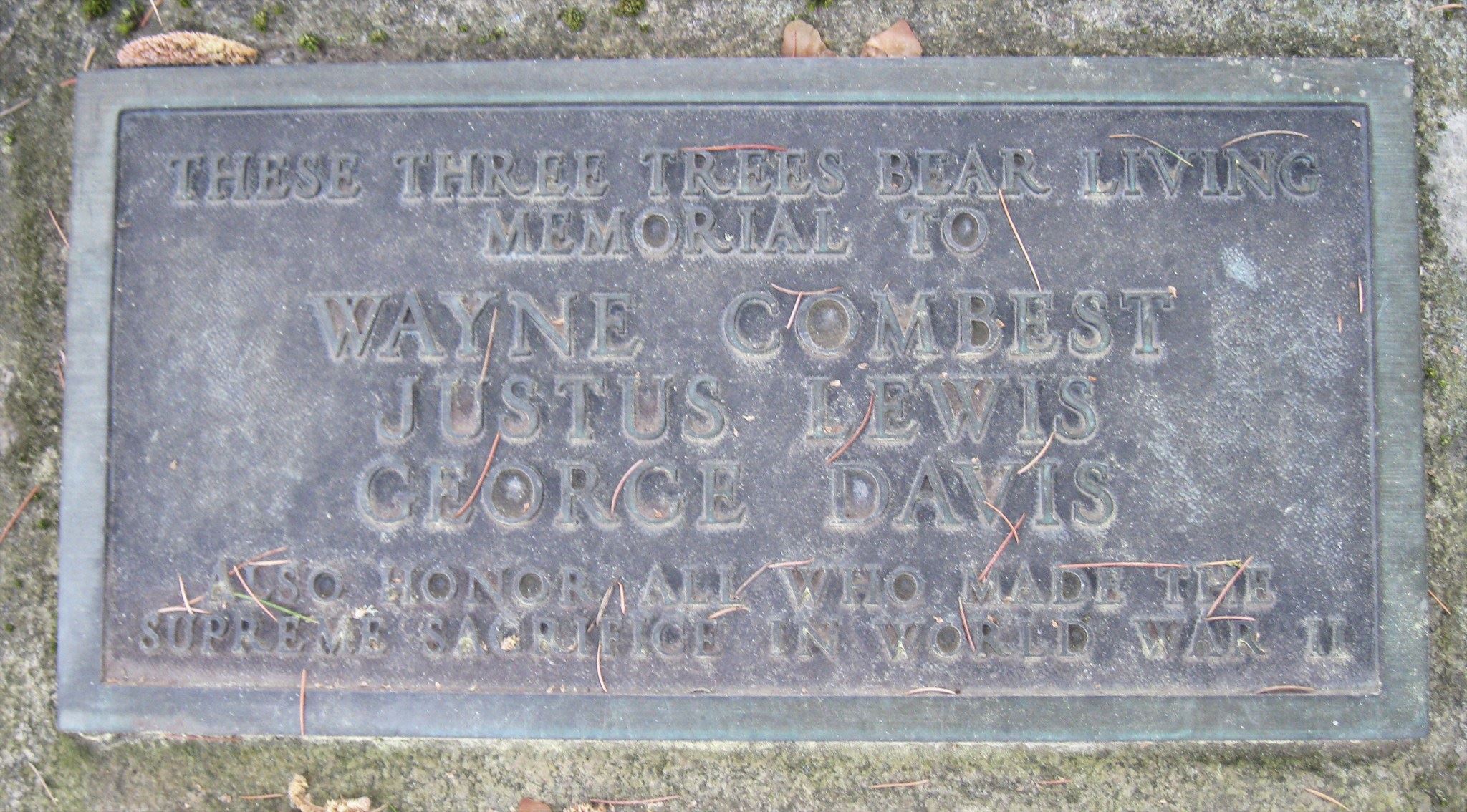 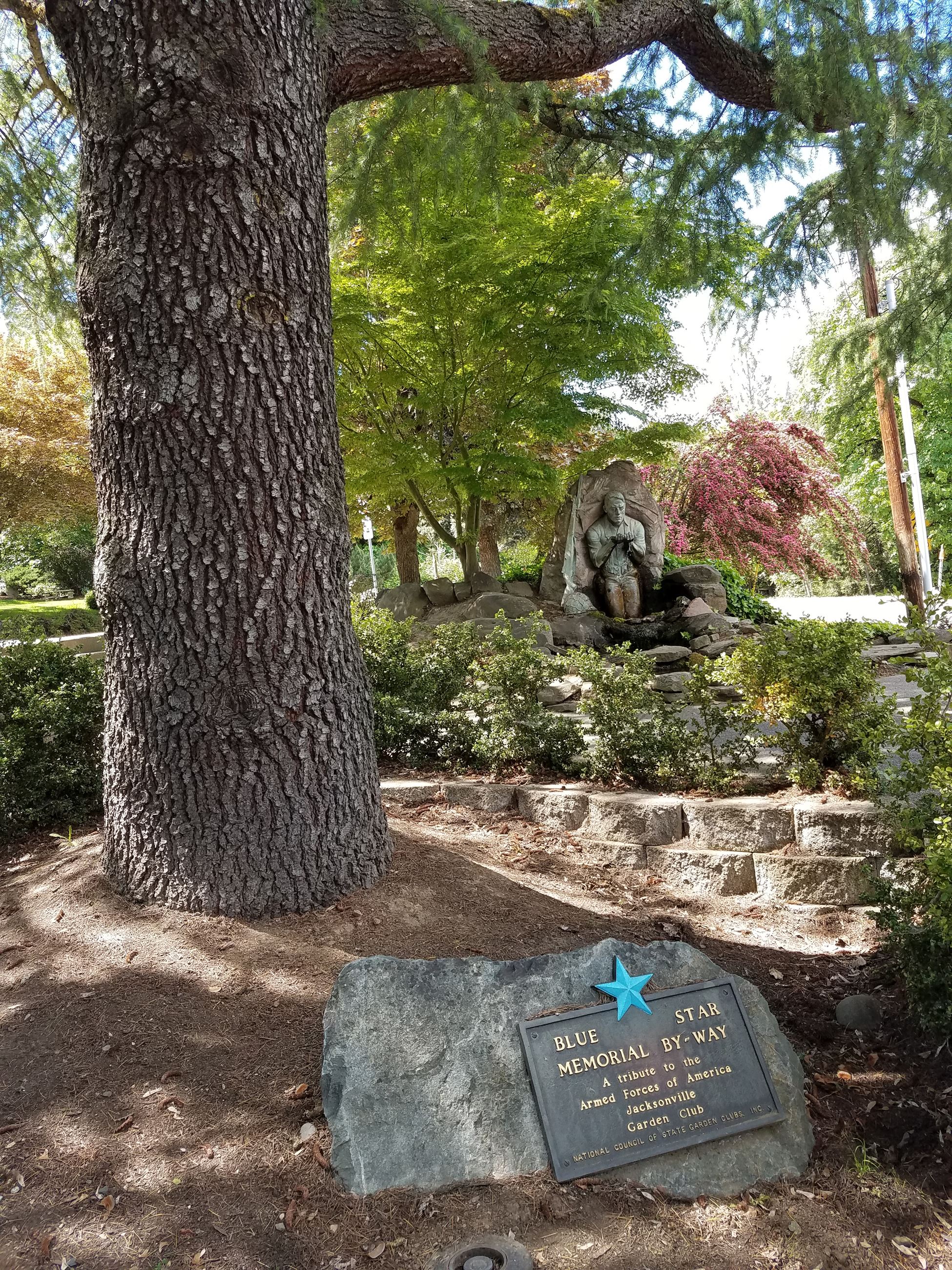 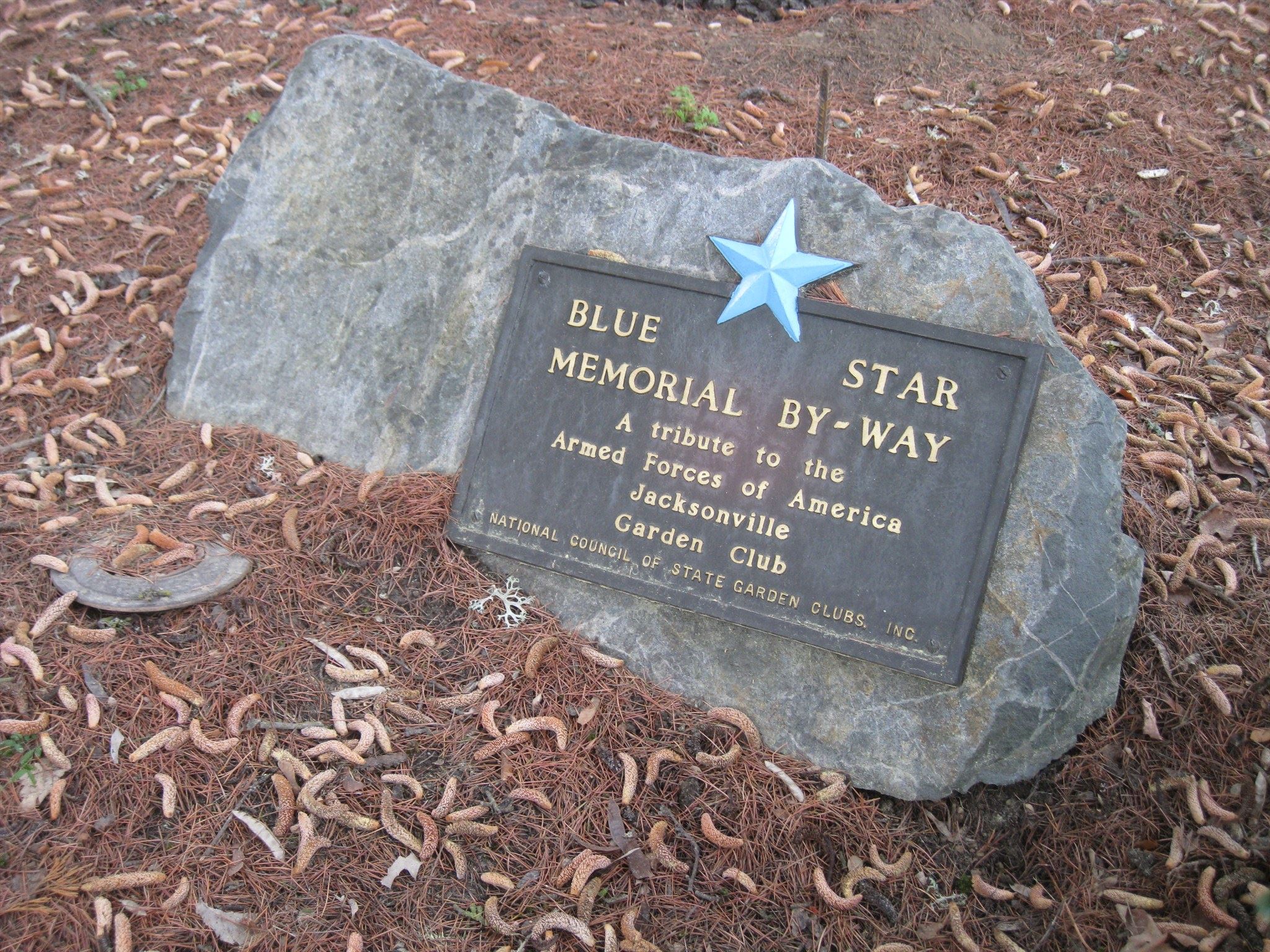